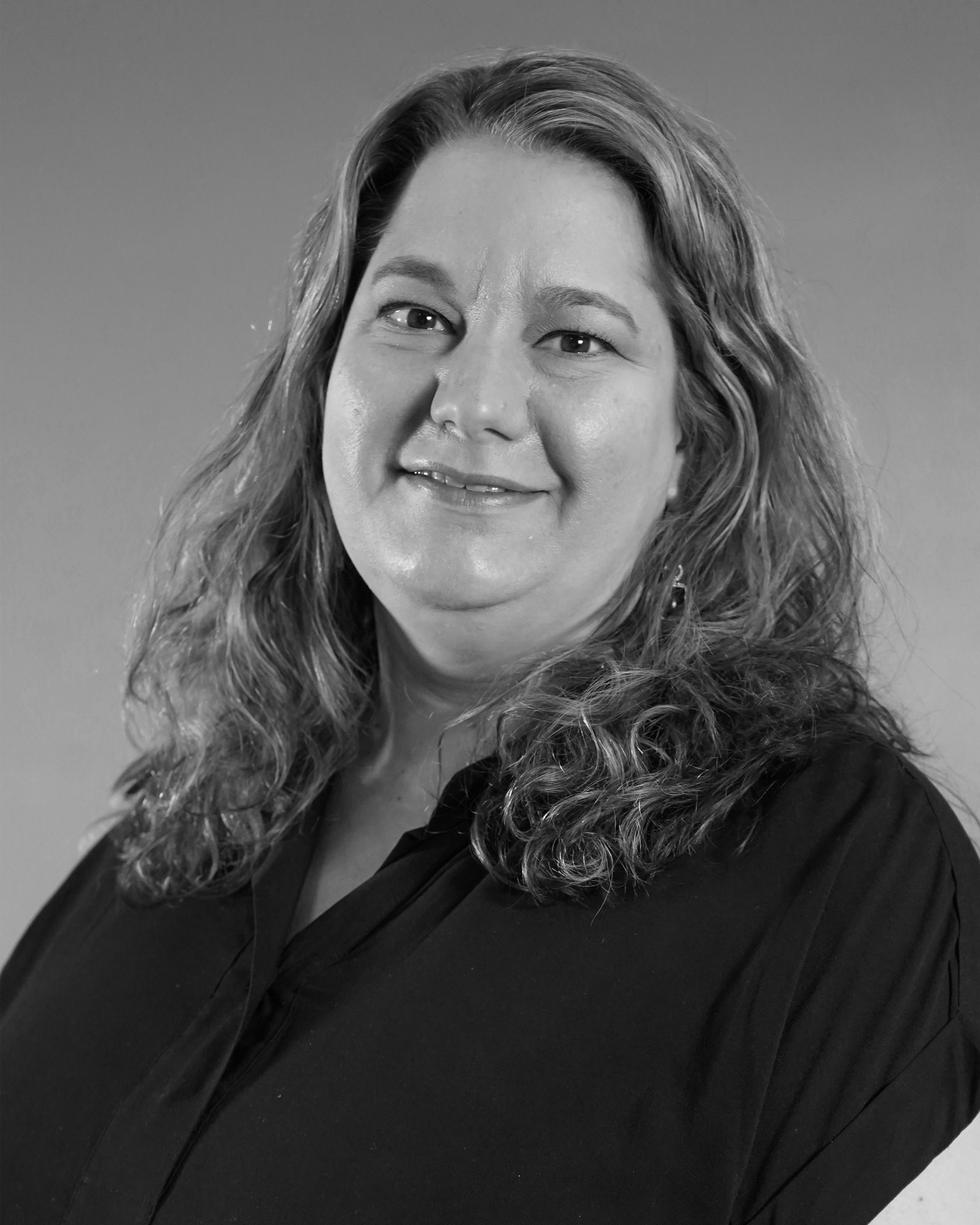 My gut was telling me something was just not quite right. My little guy hadn’t been moving much the last couple of days. That happens sometimes, as they get bigger. I have a doctor’s appointment tomorrow; I will talk to them about it then. Everything is going to be okay, I thought to myself, but everything was not okay.

The doctor was confirming what my gut had been saying. His heart rate was lower than usual and it was not fluctuating, as it should. We were sent to the hospital to further monitor the situation and to most likely deliver our precious boy.

“I’m having a hard time finding the heartbeat,” the nurse says. She left to go find some help. In the meantime, our doctor comes in. “We will just do an ultrasound. It is easier to find the heartbeat that way,” says the doctor.

The screen was still. His legs, arms and body were still, and so was his heart. My son, Isaac Steele Whitlock, was born still August 31, 2016. His heart was still and my heart was shattered into a million pieces.

I found out I was pregnant on February 7, 2016 during the Super Bowl halftime show. I had been very tired and feeling a bit nauseous for a couple of weeks. Eric was convinced that I was pregnant, but I had my doubts. I decided to run out and get a pregnancy test so that we could put an end to the speculation of being pregnant. Eric and I stood in the bathroom waiting for the results. It did not take long. We were pregnant! I cried, Eric laughed.

This would be our fifth pregnancy. The first had ended in a miscarriage. With the second pregnancy, we got a healthy, happy baby boy, Tyler. Six years later our princess was born, Miya, and six years after that our miracle, tiny, but mighty Owen, was born at 31 weeks.

High risk did not mean impossible however. I went to the doctor every two weeks in the beginning and then every week after week 26. We did many ultrasounds and we started doing non-stress tests at 28 weeks. I did everything I could do to keep myself and my baby healthy, and it was working. He was growing and developing, as he should have.

As things progressed, my fears and nerves faded and my excitement grew stronger and stronger. During a conversation with our minister, we were discussing how I could not believe I was having a baby at 41 (Eric was 45). We jokingly said we were too old for this. Our minister then referred to Abraham and Sarah and how they had a child at a very old age and they named him Isaac. We knew then what his name had to be.

We were so relieved when we passed the 31 and 32-week marks. We had a goal to try to get to 34-weeks so that we could have him in Columbus. At the 34-week check-up, all was well. We were confident that everything was going to be all right. That confidence quickly disappeared a week later. 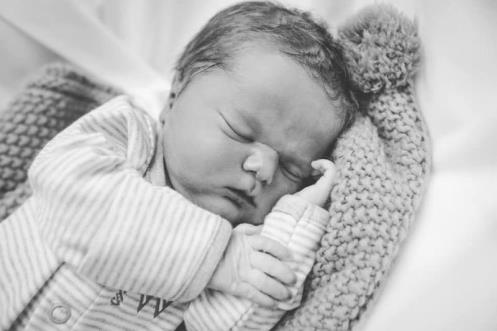 The most precious hours of my life began on the night of August 31, 2016 and ended the morning September 2, 2016. For 41 hours, I held my Isaac. He was perfect in every way. He weighed the most of all of our children. He had the most hair and the chubbiest cheeks, but his heart was still. Since the moment I handed him over to the funeral director, my arms have ached for him.

Isaac’s short life has had a huge impact on the lives of many. On August 31, 2016, Eric and I lost our son. Ty, Miya and Owen lost their brother. Our family lost a grandson, nephew and cousin. Our church family and friends lost a sweet child that they would never get to meet. What we did not lose was our love for Isaac or understanding that he is a part of our lives even if he is not here with us on Earth.

Through the devastation and tremendous sense of loss, I knew that Isaac was conceived for a reason and that God had a plan for him. I prayed since his loss that something good would come out of this tragedy, and God has shown me the way. Because of Isaac, I am now a Grassroots Maternal and Child Health Leader. I am going to be able to help mothers, fathers, and infants in my community. I am going to be able to raise awareness for infant mortality. I am going to be able to work with state legislators to make Indiana a better place for moms to have babies. Isaac’s brief life will forever change the world.