ACHE Elects MHA Grads to Board of Governors

ACHE Elects MHA Grads to Board of Governors

In March, the American College of Healthcare Executives (ACHE) announced the election of four healthcare leaders to the board of governors, the authority that oversees ACHE operations and member services.

One of those newly elected individuals is IU faculty member and MHA program alumna, Sara M. Johnson (MHA, ’88). Johnson serves as the Director of Executive Education and Clinical Assistant Professor for the School of Public and Environmental Affairs at IUPUI. She joins fellow IUPUI MHA alum, John Botsko (MHA ’82) on the board. Botsko holds a wealth of experience in healthcare and is currently the Owner/President of BrightStar Care in Florida. 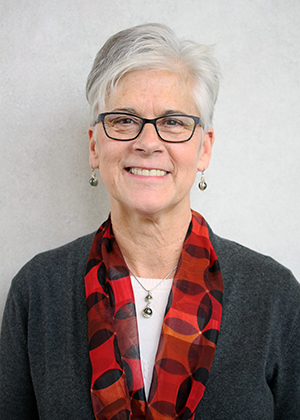 As an ACHE Fellow, Johnson is board certified in healthcare management, and served as the ACHE Regent for Indiana from 2013 to 2016.

Johnson teaches graduate and executive education courses at SPEA and at the Richard M. Fairbanks School of Public Health, including executive leadership, individual and organizational behavior, U.S. health policy and ethics, human resources in health care and public organizations, and contemporary issues in healthcare. She also is the owner and president of Perspective LLC, a company specializing in leadership development in health care and non-profit organizations. 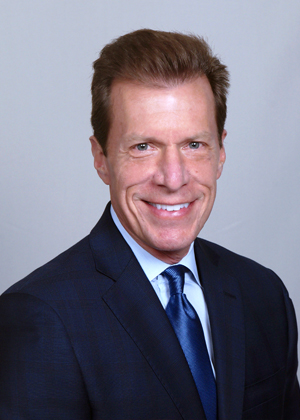 Botsko is board certified in healthcare management as an ACHE Fellow. In addition to serving on numerous ACHE committees, he has served as an ACHE Regent for Florida—Northern and Western from 2011 to 2014, and president of the Western Florida Chapter, an ACHE chapter, from 2010 to 2011.

Botsko has been in his current role at BrightStar Care since 2006. Prior to that, he was president of Executive Healthcare Consultants in Florida and held a number of leadership roles at healthcare organizations. Botsko served as regional director of operations at Horizon Healthcare, and CEO of Ft. Lauderdale Hospital in Florida, as well as CEO of Aspen Crest Hospital in Idaho.

The American College of Healthcare Executives is an international professional society of 40,000 healthcare executives who lead hospitals, healthcare systems and other healthcare organizations.